The Chatham Fire Department is a municipal department of the Village of Chatham NY with the designation station 58 and consists of two companies – Ocean Fire Co. No. 1 (formed in 1858) and Sanford W. Smith Hook & Ladder Co. (1929). These two companies, with approximately 60 members (40 active) together comprise the department. This organizational structure is historical and today serves primarily a social function. All tactical operations including response to calls, drills and training are provided as a single organization from a single station with no distinction between members of the two companies. The department is entirely volunteer and responds to approximately 120 calls per year including structure and chimney fires, traffic accidents, industrial accidents, alarm activations and hazmat incidents.

We are 100% Full Service Volunteers

The department operates out of a single station on Hoffman Street in the Village of Chatham with funding for apparatus, equipment and operating expenses provided by taxpayers in the village and in the other parts of our coverage area. There are no expenses for personnel. The volunteers spend hundreds of hours a year holding fund raisers such as breakfasts, dinners, carnivals and other events in order to offset the cost of providing fire and rescue protection to the community.

The volunteers also hold fire prevention programs for area schools, parades, community events such as Christmas gatherings and Halloween parties for the area youth and numerous other events.

While the village itself is made up of a mere 1.2 square miles (population estimated as 1,658), the department’s coverage area includes the entire village and parts of the towns of Chatham, Ghent, Kinderhook and Austerlitz with a total of 13 square miles and a population of approximately 5,000. We also have mutual aid agreements with other local departments including Ghent, Valatie, Tri-Village, Kinderhook, Niverville and East Chatham in order to maximize use of resources and reduce duplication of apparatus across departments.

We are Committed to Protecting Life and Property

We achieve this by providing excellent and compassionate service in an atmosphere that encourages innovation, professional development and diversity. 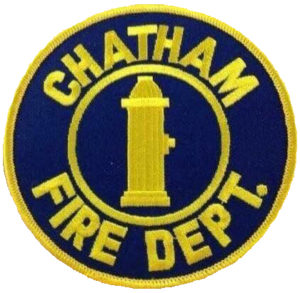 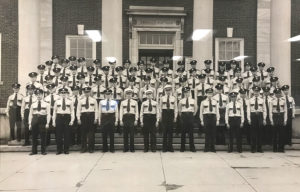 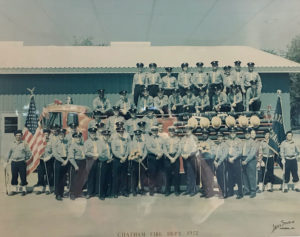 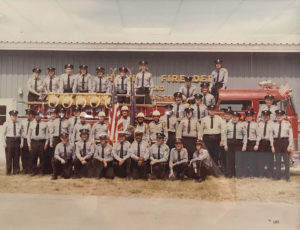 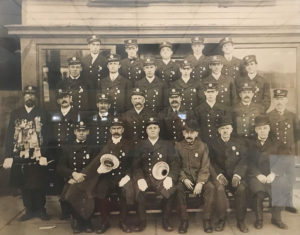